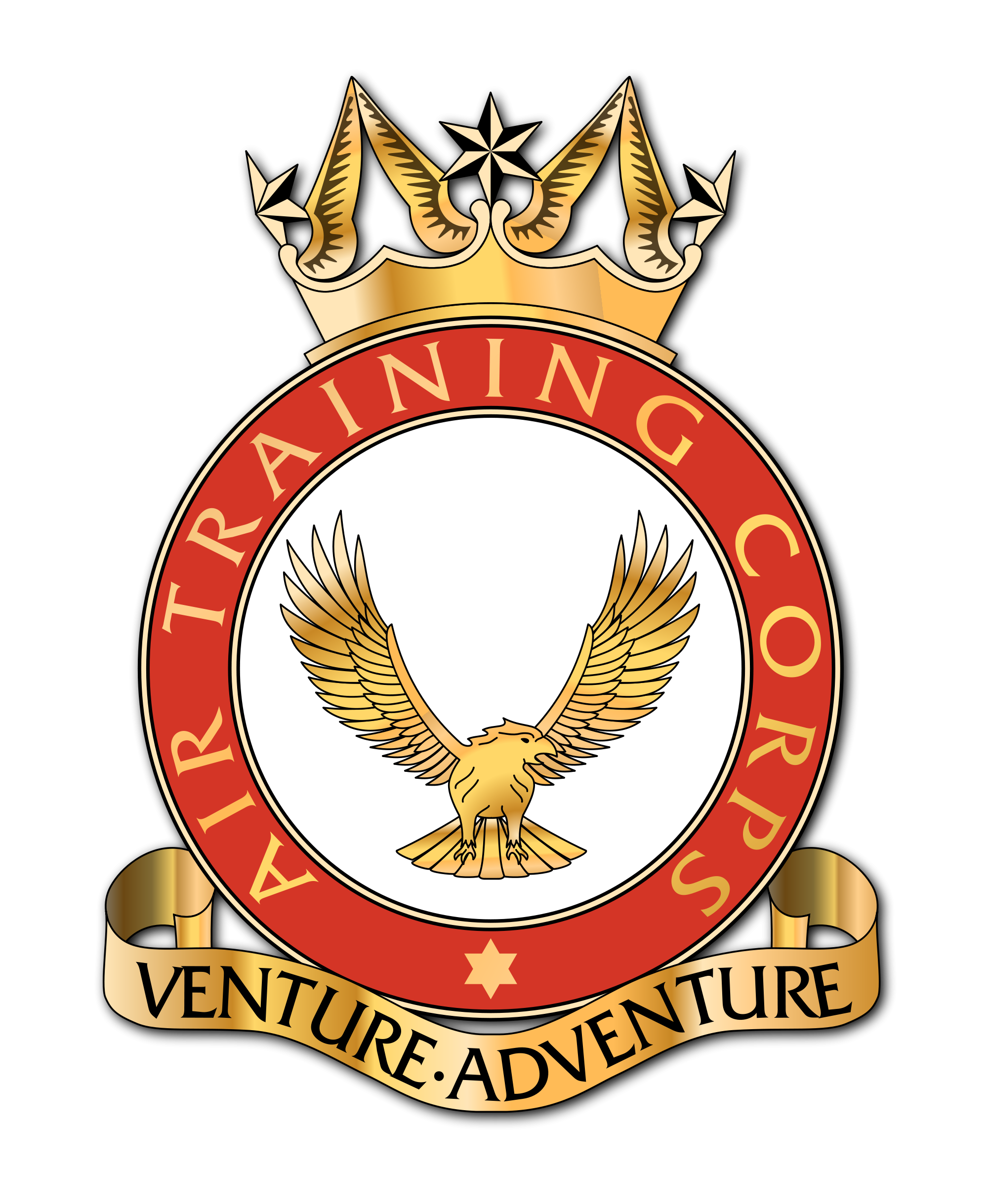 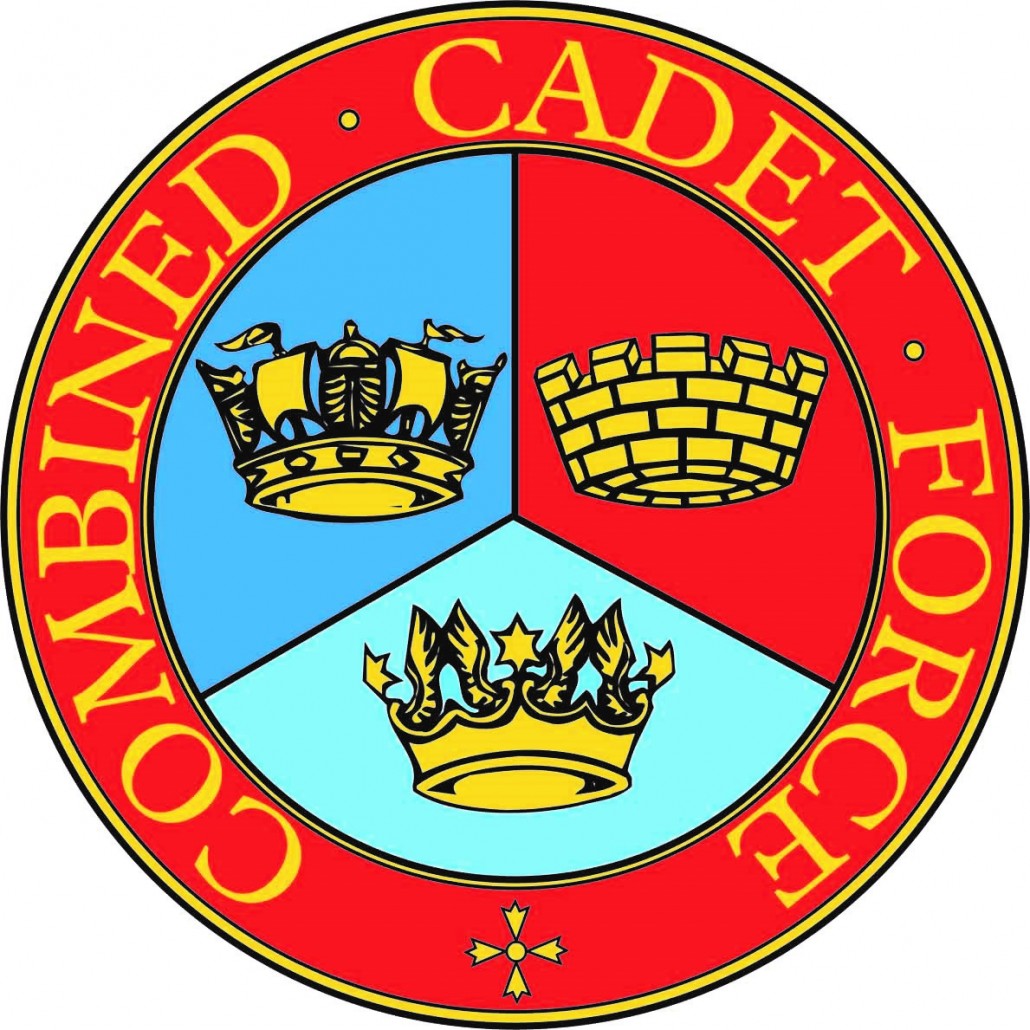 This brief history tells how the RAF Air Cadets was formed. As an essential part of the RAF, supplying better-trained and experienced personnel during times of war, it has evolved into the largest air cadet organisation in the world.

In 1859 several schools around the country began forming armed, uniformed units of adults and older boys with the purpose of protecting Britain in the event of an attack from overseas. By the turn of the century there were units in more than 100 schools and, in 1908, the units were re-titled the Officer Training Corps (OTC). Many ex-cadets and officers served with distinction during the First World War.

By the 1930s the beginnings of today’s CCF (RAF) appeared in the form of OTC Air Sections. In Army uniform, but with an RAF armband, they trained very much like today.

Air Commodore Chamier and the ADCC

It was a simple enough idea. The Second World War was on the horizon and if aircraft were to be used as a major combat strength, then the RAF would need a serious amount of combat-ready pilots and competent support crew to keep them in the air.

That idea came from Air Commodore J A Chamier, now known as the father of the Air Cadet Organisation. He served in the army, the Royal Flying Corps and the RAF in 1919 (not long after it formed). With his love for aviation, he was determined to get British people aware of the RAF and its vital role in any future war. He wanted to establish an air cadet corps, encouraging young people to consider a career in aviation - pretty exciting at a time when very few people ever got the chance to fly. His experience in World War I, where training time was very limited, convinced him that the sooner training began the better prepared and experienced a person would be in combat.

So, in 1938 the Air Defence Cadet Corps (ADCC) was founded. Demand for places was high and squadrons were set up in as many towns around the UK as possible. Local people ran them and each squadron aimed to prepare cadets for joining the RAF or the Fleet Air Arm (the Royal Navy's aircraft division). They also helped form the diverse programme of activities that our cadets enjoy today.

During World War II, with many instructors being drafted into the RAF and squadron buildings being used by the military, cadets were sent to work on RAF stations. They carried messages, handled aircraft and moved equipment. They filled thousands of sandbags and loaded miles of belts of ammunition. They were invaluable.

By the end of the war, in just 7 years since the formation of the ADCC, almost 100,000 cadets had joined the RAF.

The ATC and CCF

Towards the end of 1940, the government realised the value of the cadet force and took control of the ADCC. It reorganised and renamed it, and on the 5th February 1941 the Air Training Corps was officially established with King George VI as the Air Commodore-in-Chief.

During World War ll, the school-based OTC Air Sections were absorbed into the ATC. In 1948, the OTC was renamed the Combined Cadet Force and most of the original OTC Air Sections became CCF (RAF) units. This is the structure that exists today with some CCF (RAF) sections boasting a history of nearly 150 years of service!

The organisation has gone from strength to strength over the last few decades. Girls were able to join from the early 1980s, helping to bring more people together to enjoy everything that Air Cadet life has to offer.