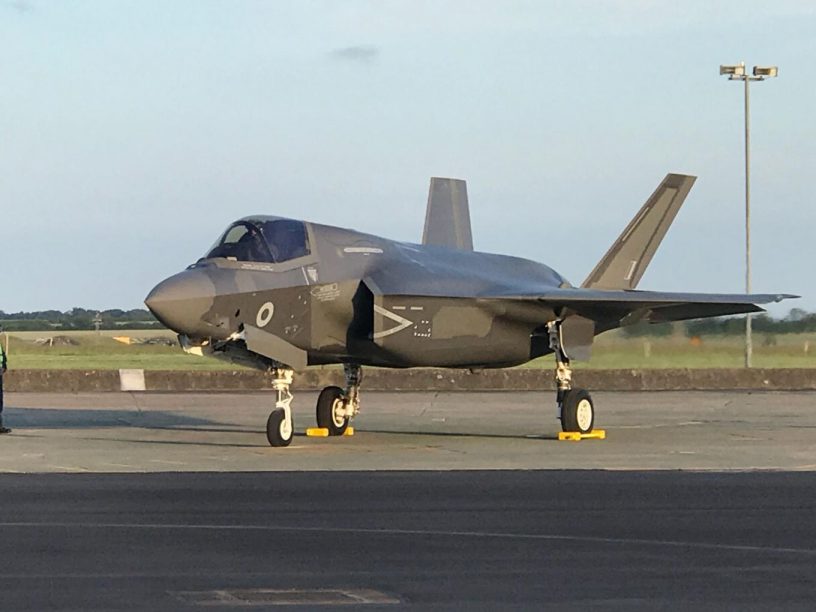 “The first of Britain’s next-generation fighter jets, the F-35B Lightning have arrived home two months ahead of schedule in a major milestone for the Royal Air Force and Royal Navy.

The first of Britain’s new cutting-edge aircraft arrived into RAF Marham, their new home in Norfolk. They touched down this evening after a trans-Atlantic flight from the United States, where Britain has more of the jets and 150 personnel in training.”

BRITAIN’S MOST ADVANCED JETS TOUCH DOWN ON HOME SOIL