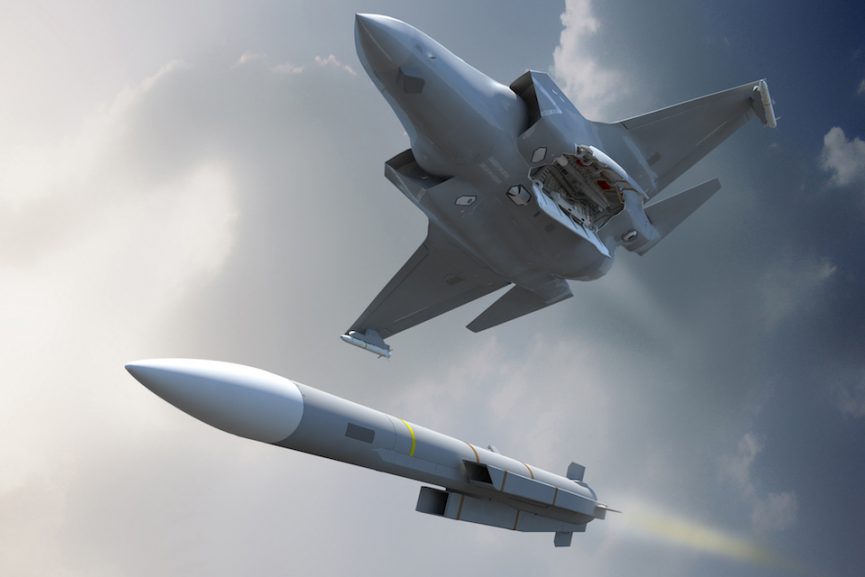 “The deal ensures our Armed Forces have the best equipment available to protect the new Queen Elizabeth Class Carriers and the extended fleet from current and future threats. The half a billion-pound contracts will sustain over 130 jobs with MBDA in the UK, with missile modification and service support being carried out in Stevenage, Henlow, Bristol and Bolton.”

“As part of a £41 million contract, the Meteor air-to-air missiles will arm the UK’s F-35B Lightning II squadrons. It will provide the Royal Air Force and Royal Navy with a world beating missile that can engage with targets moving at huge speed and at a very long range. The weapon will enter service on Typhoon with the RAF in 2018 and the F-35B from 2024, and will be used on a range of missions including protecting the Queen Elizabeth Class Carriers.”

An interesting announcement for the Secretary of State showing the UK’s commitment to investing in the UK’s defence system.