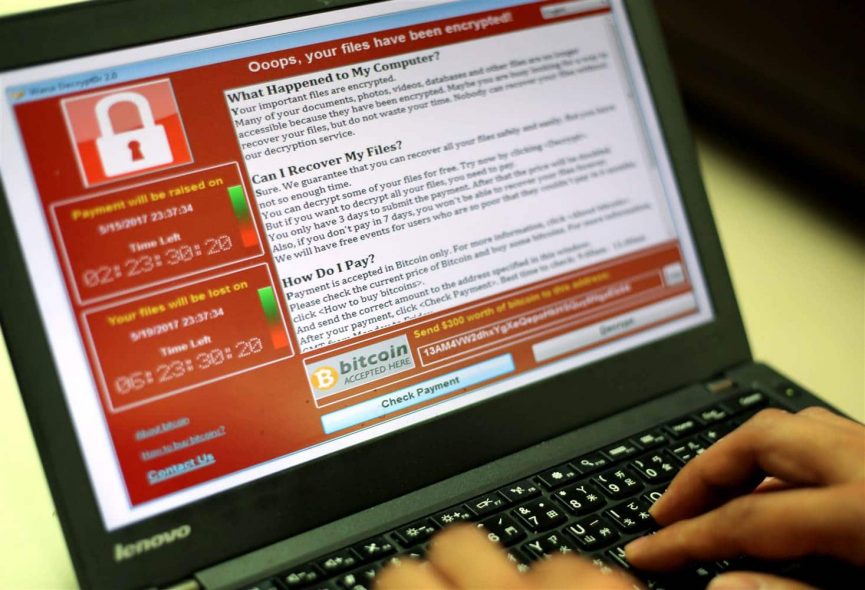 The worldwide infection of many Windows PCs has stirred up a hornets nest of accusations from all sides!

Simply put it’s a computer Worm; once activated on an un-patched Windows machine it toddles off and encrypts your files, then asks for a ransom, paid in BitCoins, to have your file ‘released’. It then traverses the network to the next machine and repeats the action.

The vulnerability is in the Operating System’s SMB, networking, software stack allowing the Worm to travel from PC to PC.

An interesting article on The Register can be read here, talking about what it is and what it does – it’s a scary bit of kit and everyone should make sure they backup all their files regularly and keep their OS fully patched at all times.

Interestingly I stumbled over a little comment on Social Media – pinch of salt required? – but it stated that the majority of systems affected were running Windows 7!

Remember if you have to use Windows then keep backups and keep it updated.

Also, don’t pay! There’s no guarantee you’ll get your files back – these are criminals after all!